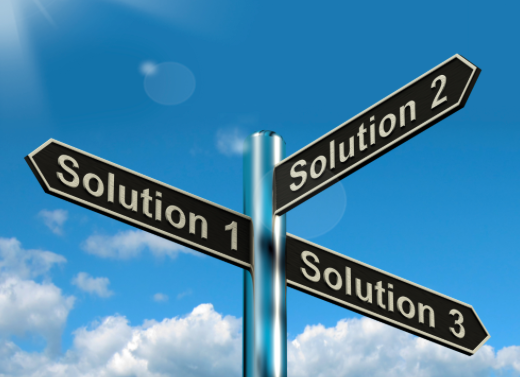 Spare a moment of thought for those who have crisis decision making responsibilities.  Hindsight is a wonderful thing and we can all be critical of such decisions in the comfort of the office or coffee room. Crisis decision making is a pressured environment in which decisions are necessary but are not always accompanied by the luxury of time or information. Nevertheless these decisions are often significant with real implications on resources such as time, money and people, and that may result in disruption to the routine of others or place the decision makers out on a limb. The difficulty is that like any other individual people faced with crisis decision making are prone to what is known as perceptual and cognitive biases. Such biases have been defined as “the decision-making traps that afflict all of us as we try to make choices. We fall into these traps because of cognitive limitations that are characteristic of all human beings”[1]. These biases can go a long way to explaining poor crisis decision making so it is useful to consider them [2]. 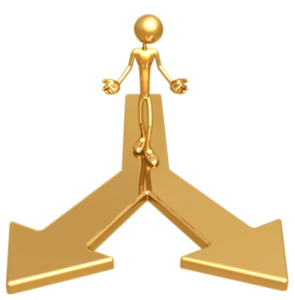